What are you looking for?

What are you looking for? 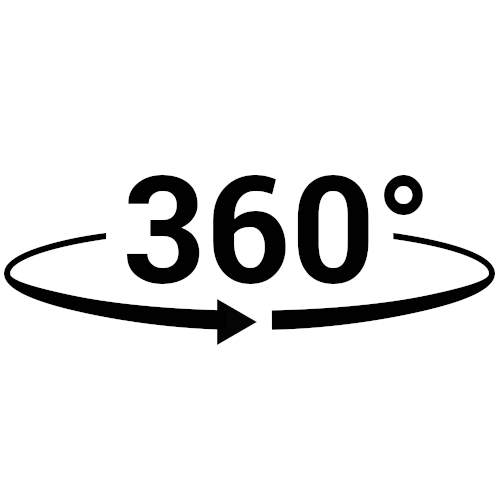 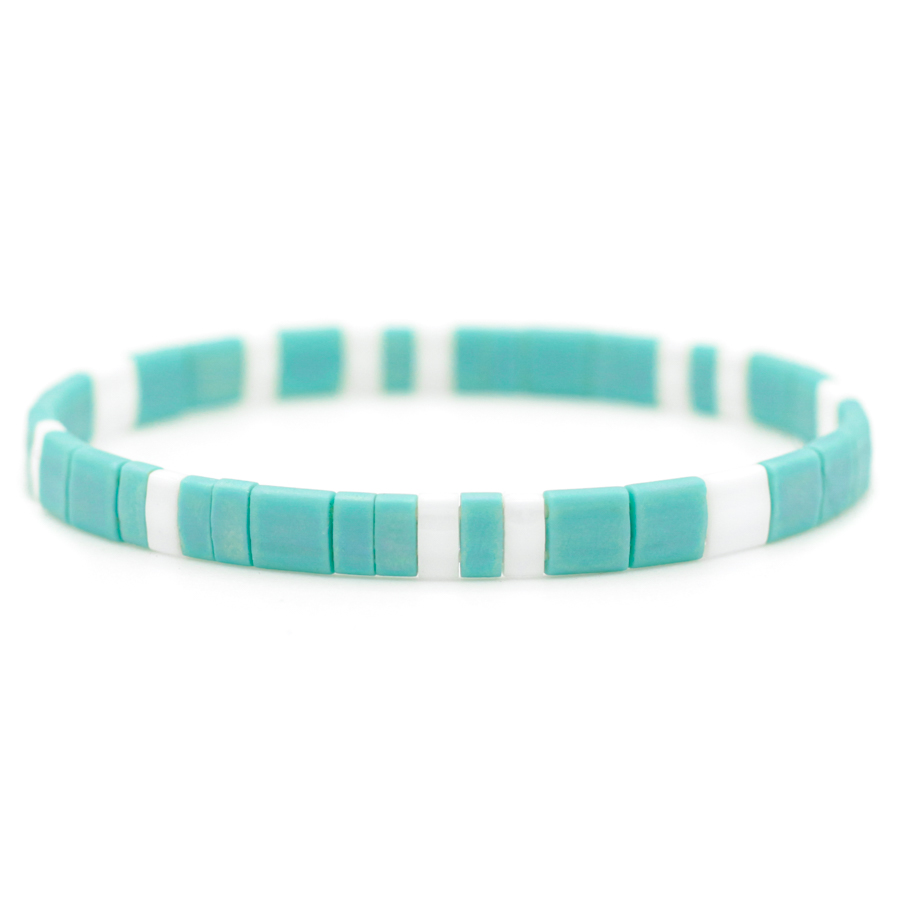 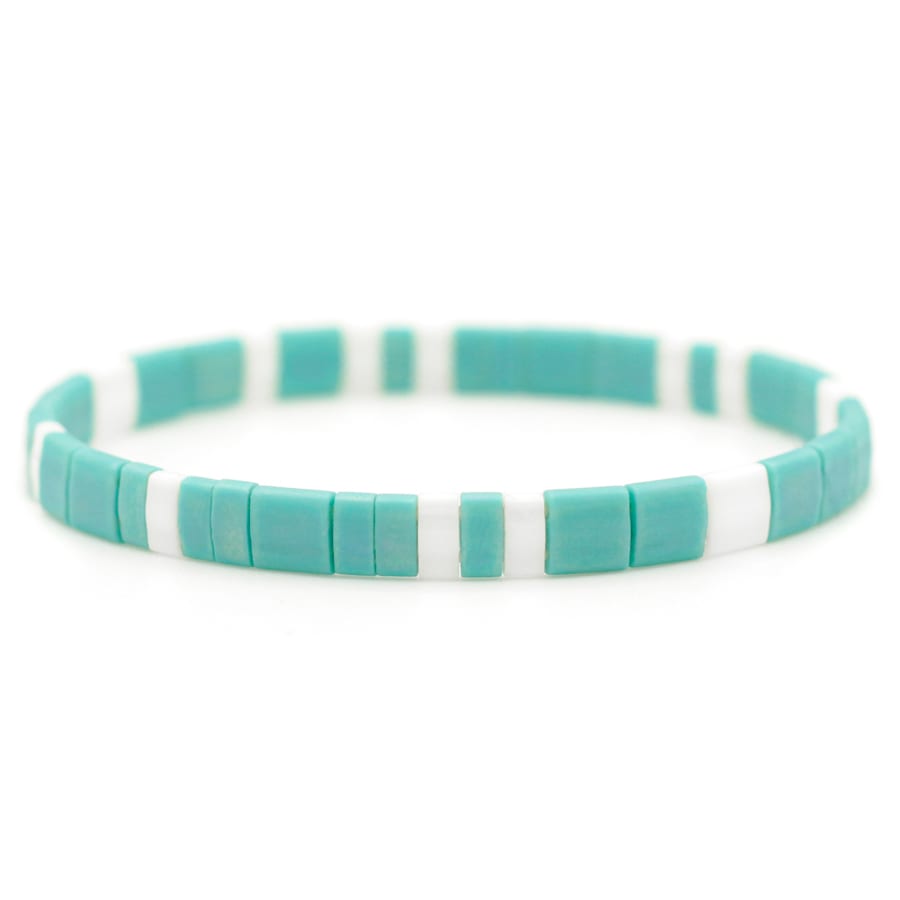 Elastic bracelet made of flat Japanese glass beads.
Handmade (in France ??) and made to order, each bracelet is unique.

By buying and wearing this bracelet, you support the fight against the destruction of marine life and habitat.
In fact, 20% of the profits from this bracelet are donated to the “Sea Shepherd” association, an organization dedicated to the protection of oceans.
More details here.

Shipment within 2 to 3 working days.

Sea Shepered is the world’s most militant non-governmental organization devoted to the protection of the world’s oceans. The organization fights against the destruction of life and the marine habitat as a whole.

Poachers plunder the oceans and destroy marine life with impunity. The high seas are a kind of “Wild West” where illegal, unreported and unregulated fishing is still unchecked, far from the eyes of international authorities and public opinion. Laws and international agreements exist to protect marine fauna and its habitat, but it is often difficult to enforce them due to lack of political will, economic resources, or because of transnational borders that blur jurisdictions.

From the smallest creatures to the giants of the seas, Sea Shepherd’s mission is to protect all species that inhabit our oceans. This organization intervenes actively and non-violently in cases of illegal attacks on marine life and marine ecosystems, exposes abuses and unsustainable or unethical practices by alerting the media and raises public awareness of the essential link that connects us to the ocean through various interventions in festivals, schools, exhibitions, films, etc…

It is particularly involved in the fight against illegal fishing, whaling, dolphin hunting in Japan, pilot whale hunting in the Faroe Islands, seal hunting and overfishing linked to industrial fishing.

Even though our bracelets are elastic, choosing the right size is important because they should never bother you when they are on your wrist. They should not be too tight or too loose to allow you to completely forget about them. 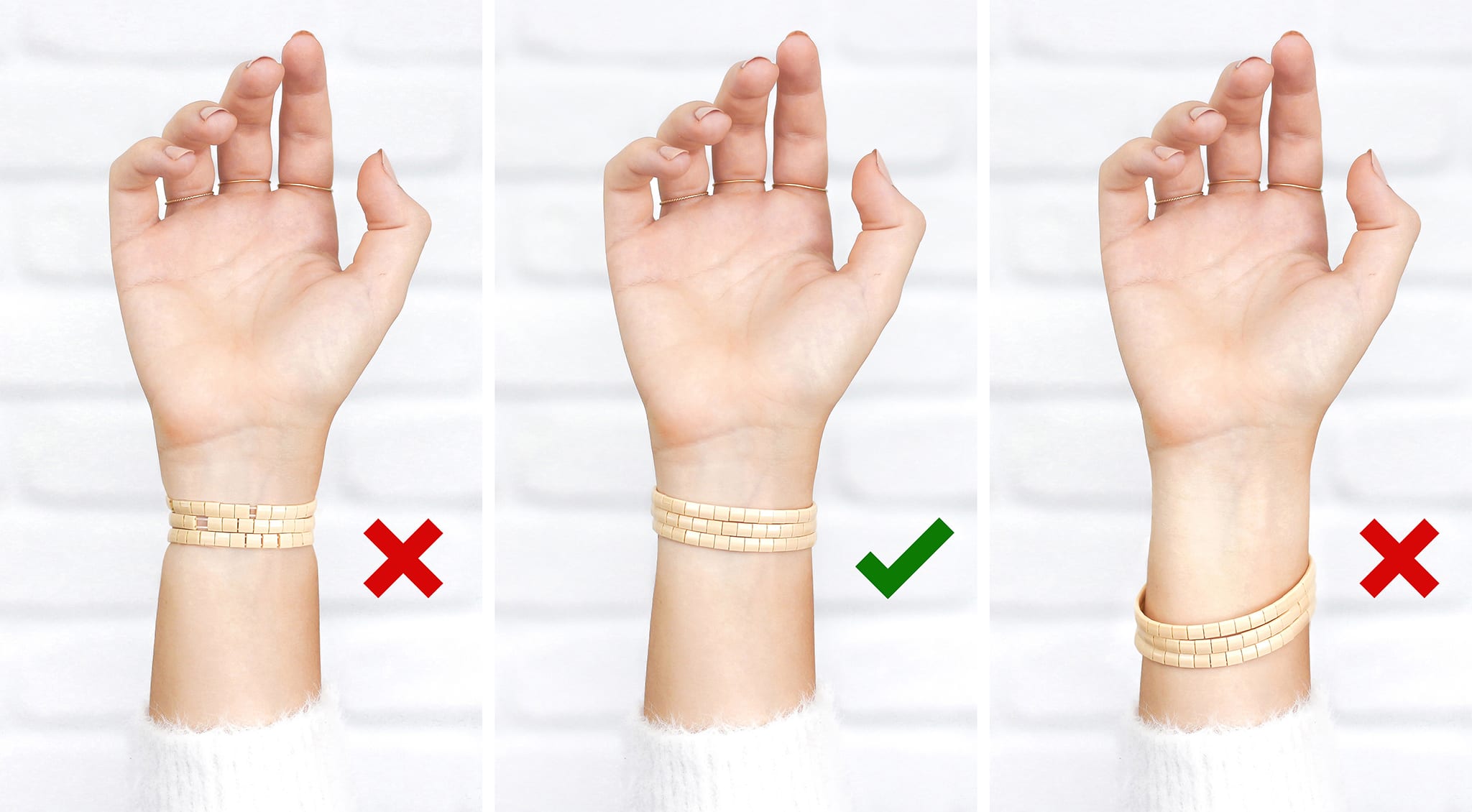 To know which size to choose, measure the size of the wrist where the bracelet will be worn using a tape measure. If you don’t have one, use a string or ribbon, mark where the string goes around the entire wrist, then measure the string with a ruler.

Using the chart below, you can find your size: 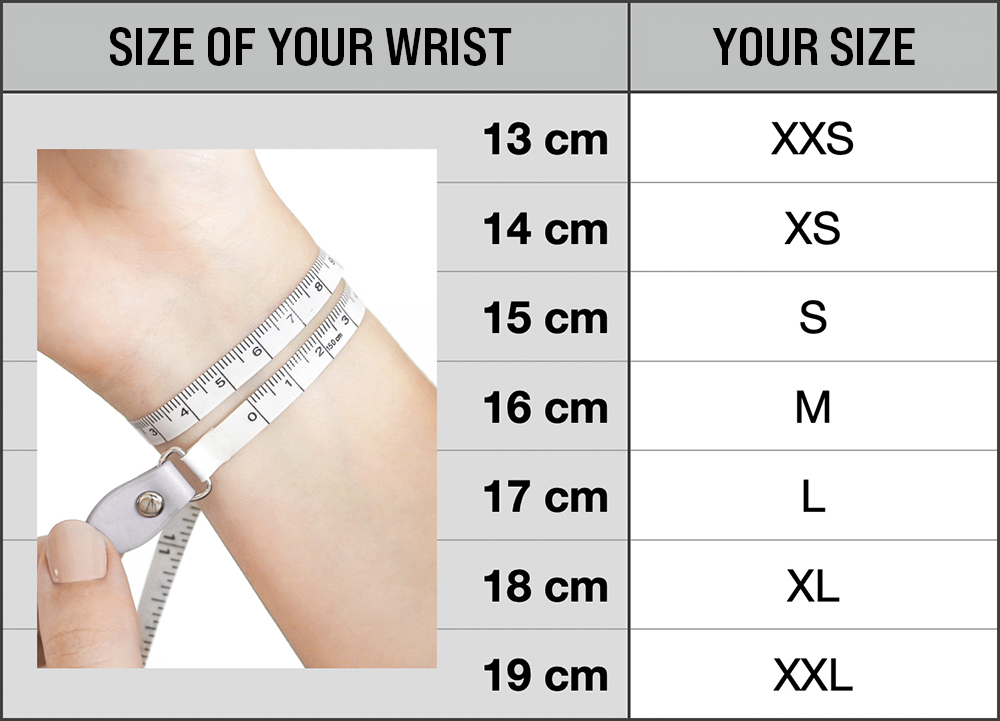 → Are you between 2 sizes?
Choose if you prefer to wear your bracelets snug or looser.

→ The size of your wrist is not in the chart?
No problem! We can make all sizes to measure at no extra cost. To do so, send us a small message at hello@take-care.shop.

What are the delivery options?

Your order will be shipped by tracked mail. Delivery is made within 3 to 7 working days (in Europe) and up to 15 working days for other countries. You will be charged 2.50€. Please note! Customs fees may be charged upon arrival of the package in your country.

Do you accept returns?

Yes of course! Although all our bracelets are custom-made to fit you perfectly, we accept the return of your order within 15 days from the date you received it, for a refund or exchange.
In all cases, the product must be returned to us intact in its original packaging, the return costs remaining at your expense.

Are the bracelets water resistant?

Absolutely! Our bracelets are made with water resistant beads, so you can wear them on the beach, in the pool or in the shower without any problem ?.

Is there an after-sales service for your bracelets?

If your bracelet has been damaged or broken (and yes it happens… even to the best ?), send us an e-mail to hello@take-care.shop with a photo ?.
In most cases, we will be able to repair it for you without any problem, even if you bought it several months ago!

Do not hesitate to consult our Frequently Asked Questions page or send us an e-mail at hello@take-care.shop, we will answer you as soon as possible! ⚡️

Tag your photos with @takecare.officiel to be featured here !

COMPLETE THE LOOK WITH…

If you don't want to miss anything, subscribe to our Newsletter!